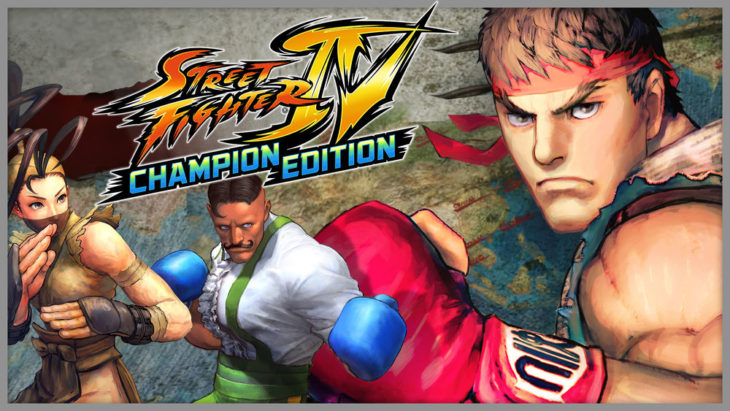 Great news for mobile gamers as the popular fighting title from the long-running Capcom series, Street Fighter IV: Champion Edition, is now available for iOS devices. This epic brawler gives gamers on the go a full Street Fighter experience with all of the important assets.

The vintage and powerful fighters Ryu, Ken, Chun Li and the rest of the classic gang come to mobile Apple devices via the iTunes store, starting at a limited-time price of $4.99. Get ready to take your characters one on one for an all out brawl for the best fighter in the SF universe.

Coming jam-packed with all of the hit features that made the game stand out from the rest of the fighting line-up, Street Fighter IV: Champion Edition will give long-time fans the desire to pick their mobile device and give it a try. Everything from virtual button inputs for easy button layouts to every special move and combo available for 25 characters.

In the character line-up, Champion Edition will introduce three new characters, as well as six more characters to arrive at a later date. The three new characters included are Ibuki and Dudley from the original SF: IV, as well as Poison from Capcom’s beat em’ up title, Final Fight. All characters are well equipped with their personal special moves and combos, including Focus Attacks, Unique abilities and Super and Ultra Combos, all with the touch of a button.

Key features included in the new mobile release include:

The new Street Fighter IV: Champion Edition can be found at the iTunes App Store and is priced at $4.99 for a limited time only. Prepare to unleash powerful combos and moves across a large collection of classic and new characters from the popular Street Fighter franchise.