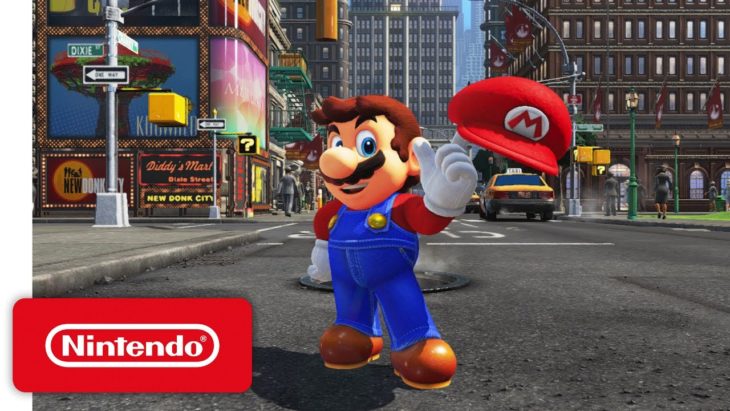 According to a leak from EDGE magazine, Super Mario Odyssey is a 10/10 game. Nintendo’s second one this year. However, we don’t know for sure if this EDGE magazine is going to represent what other critics think of the game. For all we know, this could be a one-off review score for the game. It’s happened before where games have gotten a slightly higher score from one critic. So what happens if the game isn’t another 10/10 game now?

Considering all the hype the 10/10 review generated, if Super Mario Odyssey isn’t a 10/10 game then Nintendo could have some trouble selling the game. Those who aren’t convinced about the game are still waiting for more reviews on it. So what would happen if the majority of other reviews gave the game a 9 or an 8. Well, a 9/10 is still is still awesome for Nintendo so it shouldn’t have any sales issues from this.

However, a lower score could potentially trigger some upset among gamers who feel as though they’ve been “lied to”. It could mean bad news for EDGE magazine and for Nintendo as a result. There’s also the possibility that the editors of EDGE could decide to revise the review for the October edition of their magazine. It’s unlikely they’d do this but it’s possible they’ll update the score before publication.

While it’s possible that Super Mario Odyssey won’t get a 10/10 score across the board, the game does look pretty incredible. It would be insane if the game got low review scores, EDGE magazine would look a bit silly if this happened but we can assume this won’t be the case. This game looks like the Super Mario game we didn’t know we needed until Nintendo first revealed it. Not to mention the game is so hyped that many Switch owners have already pre-ordered the game. Many will keep their pre-orders regardless of the review scores.

We’ll have to wait for all the review score to come out later this week. However, Super Mario Odyssey should do well.

What do you think would happen if this game isn’t actually a 10/10 game?