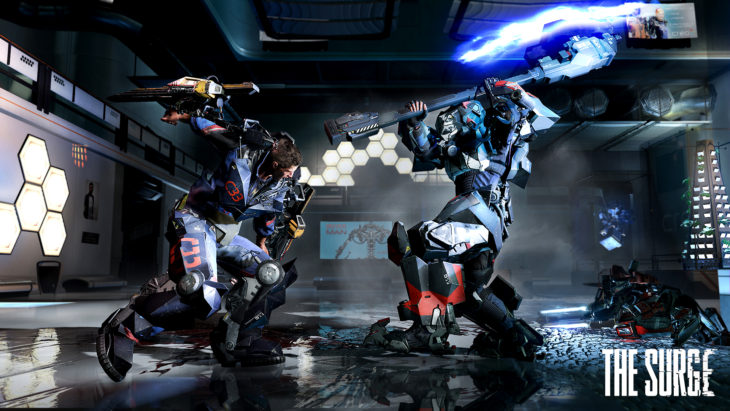 While the demo will be releasing next week, the developer hasn’t provided an exact date just yet. As a result, we’ll have to sit tight and wait it out. We do know for a fact, however, that the developer is releasing a demo for their game.

They posted a message on Twitter yesterday unveiling the news to the world. It was posted with the message “Can you survive The Surge’s demo?” so clearly this will not be an easy demo. The developer still hasn’t confirmed what portion of the game will be playable in the demo. It’s currently thought that the opening minutes of the game will be featured in the free demo. This has not been confirmed, however.

We don’t currently know any details about this demo including how long it is and where in the game it takes players. Hopefully, the developer will provide some more information about this soon.

The Surge is an action-RPG which is being compared to the Souls series due to the difficult combat. However, the game is set in a dystopian future where humans live in overpopulated cities or are forced into the rural country to do hard labour. Players take control of one such man who is forced to take a job doing hard manual labor while aided by a special exoskeleton suit. The exoskeleton provides them with superhuman strength and abilities which they can use to complete their jobs. Naturally, things go wrong and the player is forced to fight through machines and other humans with corrupted exoskeleton suits.