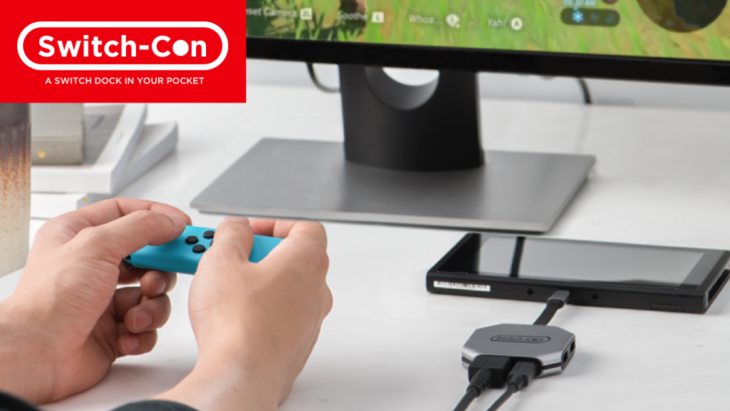 The product in question is the Switch-Con: World’s First HDMI Hub for Switch and S8/S8+. The Kickstarter page for the product has been taken down and is no longer available. It’s been replaced by a short message stating the product is currently unavailable due to the intellectual property dispute. For anyone interested, you can see the page here.

The funding and countdown timer have both been stopped while this issue is being fixed. As a result, the new deadline will “extend past the original deadline” as the project is currently unavailable for funding.

This news was first brought to our attention by a reddit user in the Nintendo Switch subreddit. According to another user, the creators of the Kickstarter claimed that they were part of the Cforce team which is a Chinese company. This user states that the creators posted an image of the board which is the exact same model as the C-Force CF-001 adapter and claimed it was their board. It’s not possible to confirm these claims right now as the Kickstarter page is down but it certainly doesn’t look good for the project if this is true.

We will bring you more updates as the situation evolves over the next few days and weeks.