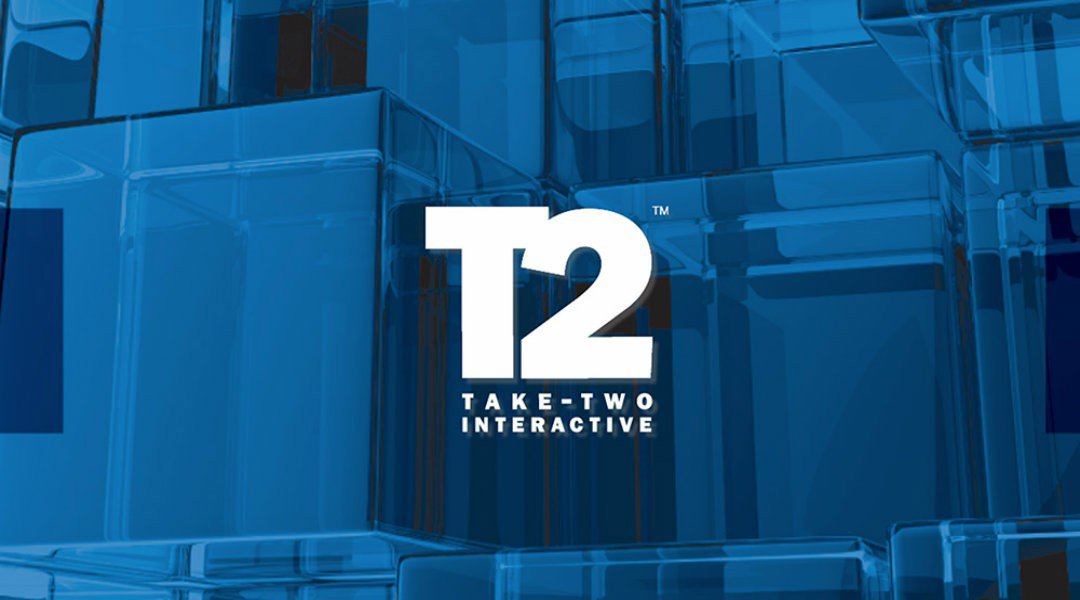 It’s a well-known fact that Take-Two has never been very fond of modding but today’s announcement will come as a surprise to many. The parent company of Rockstar has just shut down a popular Grand Theft Auto 5 modding tool.

The modding tool which has been hit with the Cease and Desist letter is called OpenIV. The group behind this tool have been dedicated to it for many years and have made it work with several different games. They state that they’ve always followed the rules set by Take-Two Interactive when it comes to modding. However, they note that modding “always was a “gray zone”” making it a “battlefield between lawyers and PR”.

Despite their careful approach to modding, the group has now been hit by a Cease and Desist letter. This letter comes 10 years after the team initially created the tool.

It states that they “allow third parties to defeat security features of its software and modify that software in violation Take-Two’s rights”. According to the group however, this is simply not true. In addition to this, the blog post that explains what happened even comments on how illiterate the letter is.

While the team can go to court to fight this notion, they’ve decided to take an alternative approach. They will be giving Take-Two what they want by no longer distributing the tool. Going to court will take several months of hard work and they will most likely receive no compensation. As a result, going to court just isn’t worthwhile for OpenIV.

It was a hard and sad decision to make but the team came to a conclusion 10 day after receiving the letter. There is no word yet on Take-Two sending similar letters to other modding tool creators. We will have to wait and see what happens.