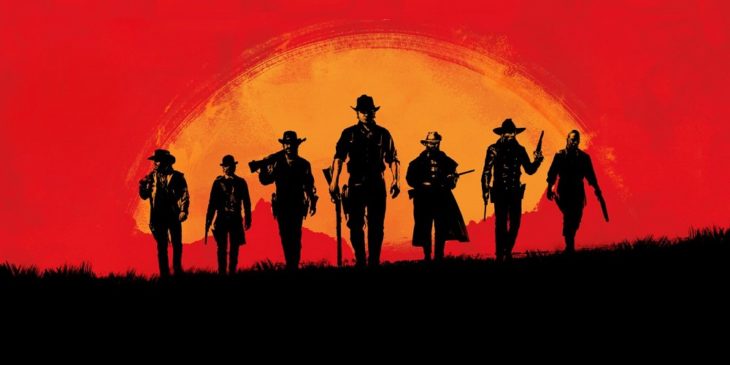 Take-Two Interactive had an earnings call yesterday. In this call, quite a bit was discussed, but it looks like the publisher dodged a major question. Will Red Dead Redemption 2 come to PC?

The earnings call was customary as the company just released their quarterly financial result. Which meant it was time for certain outlooks to ask the company questions regarding upcoming releases and their financial outlooks.

Take-Two CEO Strauss Zelnick only had this to say about a PC release: “Any updates about our titles will come from our labels.”

It’s not the confirmation that gamers have been hoping for. At the same time however, it doesn’t completely reject the possibility. For now it looks like we’ll have to wait and see what will happen,

When asked a little bit more,Take-Two states that thy value the PC market. “It’s a core market” he states which is “predominately digital”. As a result the “PC market is very important, very exciting and something we really focus on”.

They explained that “it really depends on the title” when thinking about PC. The Civilization and XCOM series are PC focused while other titles aren’t. He didn’t expand what me meant by this but just emphasized that the PC market is a big one for them and that “it’s a core market” for the company.

As a result, we don’t really know what’s happening with Red Dead Redemption 2 for PC. Some gamers are already theorizing that Sony has bought exclusivity so a PC release would be coming at a later date. This hasn’t been confirmed of course as it’s just a fan theory.

We will update you on the situation once we’ve learned more later this year. Red Dead Redemption will be releasing in Q2 of 2018 however, a specific release date is not yet known.