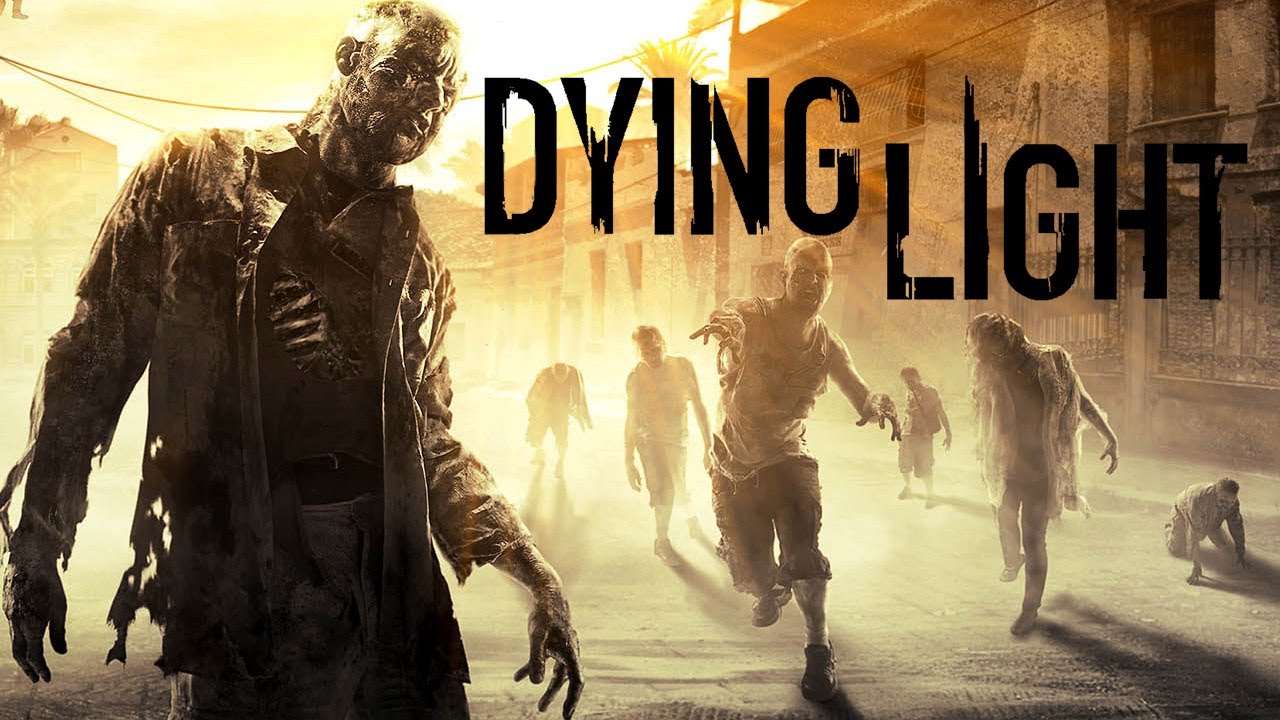 Through undying support and over two years dedicated to making Dying Light a successful open world first-person survival shooter accumulating a large cult following. To show how much the continued support means to the developers at Techland, they’ve announced ten new pieces of DLC to release as a string of support for the first person zombie adventure game.

With a large number of players still putting in time every week, adding more content and giving the hardcore fan base more locations to discover, new weapons, outfits and quests is a smart move to keep them coming back, and for a long while too. New enemies and challenges await as brand new content is currently being developed and set to release as continuous support over the next twelve months.

Released in 2015, Dying Light received high scores from fans and critics everywhere, thanks to the impressive graphics, riveting story, exciting multiplayer co-op and a thrilling open world adventures, surrounded by the platform’s never-ending fad of brain-eating, undead hordes. Since the successful launch, Techland has heard many of the half a million fan’s cries for new material and additional quests; and they’ve been listening.

Throughout the course of the next year the new content being delivered across all platforms will release as 10 separate pieces of this one huge DLC. Releases will include new story-driven quests in new locations, gameplay mechanics, weapons, enemies and more to be announced by Techland at a later date. Additional gameplay improvements and more frequent community events – up to 4 per quarter – will appear in your Dying Light server. Also, giving players a creative edge in a new community platform will let fans voice what kind of new content is created for Dying Light.

The first free piece of content titled Labeled Content Drop #0, will launch shortly in just a couple of weeks – no official date has been announced yet. With this initial release not part of the 10-piece DLC, but acting as a simple introduction to the new content for the actual 12-month campaign, that will launch later this year.

Check out the short teaser for the new DLC campaign below: