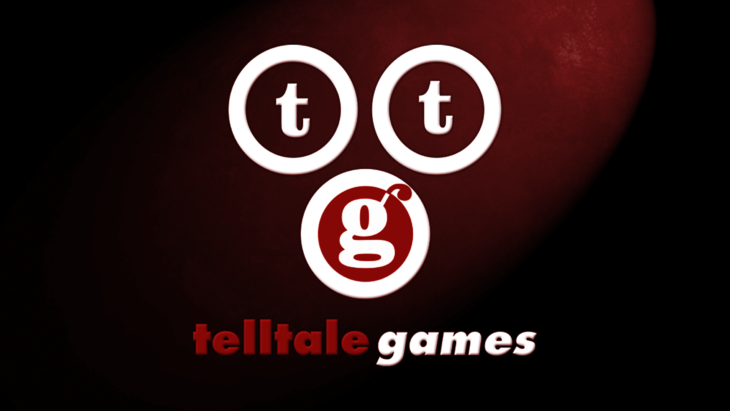 Telltale has finally made it official. They’ve announced that four other games will be coming to the Nintendo Switch in the future. However, they don’t have any release dates just yet but it seems likely they will be releasing this year.

Here are the confirmed games:

So all of the previously ‘leaked’ games have just been officially confirmed by Telltale. This is great news for Telltale fans and for Nintendo Switch owners. However, we’re still waiting for Telltale to post announcement trailers on their YouTube channel for each of these games. Currently the only footage of this announcement can be found here. The video is from an interview with two representatives of Telltale Games.

While this is great news, there are q large number of disappointed fans. Many are still left waiting for Telltale to confirm that The Walking Dead and The Wolf Among Us will be coming to the new Nintendo Platform. Currently, there is no news or hints relating to either of these game series.

It is possible that Telltale is looking to release a ‘collection’ style bundle of The Walking Dead at some point so it would make sense for them to wait till the final season of The Walking Dead is released next year. The developer could also be looking to release a similar bundle for The Wolf Among Us. Which would mean we won’t be receiving these games for at least one year. This is all just speculation however and they may just not be ready to confirm Switch versions of these games just yet.

Let’s hope that Telltale is working on Switch ports for more of their games however.