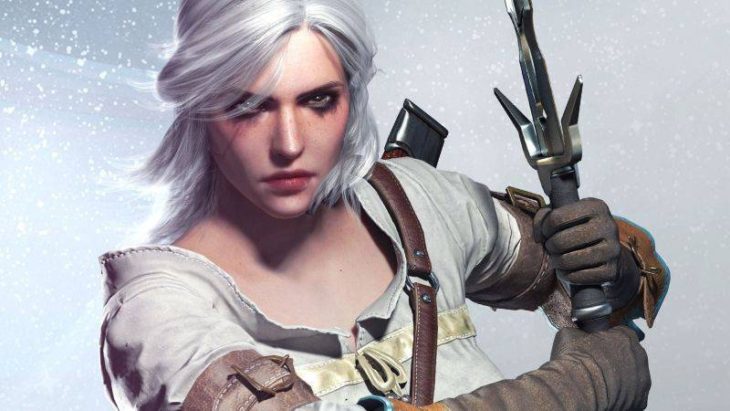 Netflix has been busy working on a live action Witcher series and recently the crew has announced who will be playing the series’ protagonist, Geralt of Rivia – Henry Cavill.

In more recent news the cast for the upcoming series has also found their two star female leads of the white-haired daughter-figure of Geralt of Rivia, Ciri, and the wise sorceress and primary lover to Geralt of Rivia, Yennefer. The young The War of The Worlds actress, Freya Allan, will take on the part of Ciri, while Yennefer will be played by Wanderlust star, Anya Chalotra.

Producer of the series, Lauren Schmidt Hissrich, has found backlash in previous tweets about her recent casting calls, but the decision for Allan and Chalotra seems to a near-perfect fit for the roles.

In an interview with Hollywood Reporter Hissrich explains the troubles of adopting a series with a passionate fan base, the trials of casting the right actors for the right roles and whether she draws inspiration more from the book or video game series.

The Witcher Netflix series has been slated for 2019 and Hissrich has confirmed that production is just about ready to start.