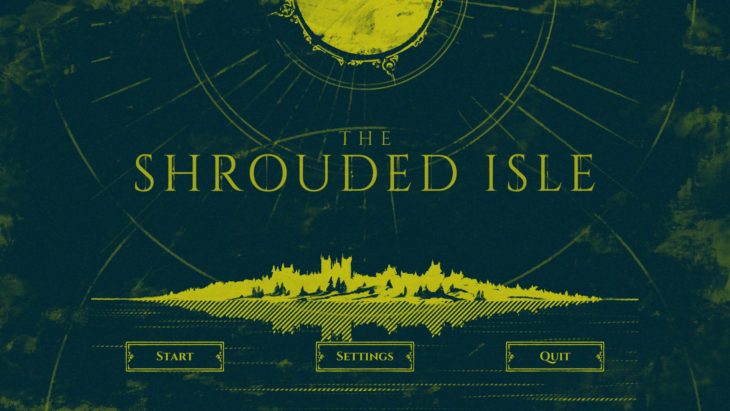 The Shrouded Isle is a lovecraftian simulation-management game where players act as the High Priest in a small isolation community in the middle of nowhere. The game is played over a multitude of seasons which eventually leads to the rise of the Gods. In order to prepare for the Gods arrival, they must purge sinners through blood sacrifices.

At the core, however, it’s a very simple point and click game. The player must manage five different families who protect a specific ‘virtue’ or quality which you need to keep an eye on. They influence things such as ignorance and obedience in the community which is very important if the end goal is going to be achieved.

Each season starts by selecting representatives of each house. These representatives will be your ‘advisers’ for that season and will directly influence the community in some manner. Each character has a different effect in accordance with their skills and their positive/negative effects. These negative effects can actually make a person useless at their job and are not revealed until you select them and begin to use that character. As a result, it’s easy to pick someone who will make life very difficult when playing this game.

If one area falls below the minimum level then you have one season to raise it back. In addition to this, the houses must be managed to keep them relatively happy or they will revolt and reject your leadership.

The Shrouded Isle is a very slow game in the sense there’s not a lot of action. However, it can become quite frantic later in the game. It forces the player to really think about their actions before the end of each season. As a result, this game can be quite strategic and players must use logic to overcome it if they wish to make it to the end.