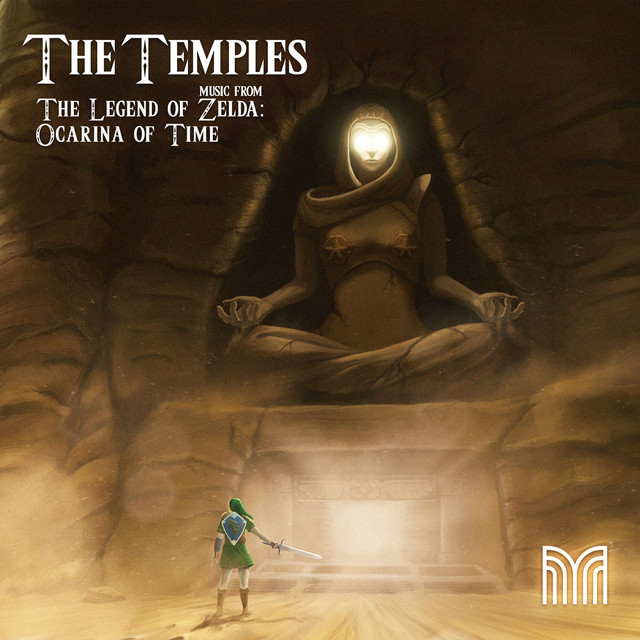 Introducing a New Way to Experience the Timeless Classic

Video game soundtracks are one of my favorite styles of music to listen, and seems to increase the older I get. I love the original scores from games like Skyrim, Persona and Rockstar’s Bully, with awesome songs and sounds that envelope me into the surreal worlds.

That being said, a brand new tribute album for The Legend of Zelda: The Ocarina of Time known as The Temples has officially been released upon the community and it takes a departure from the songs from the original release. Adding a metal flare, this compilation of 8 songs breathes new energy into the classic tunes from the memorable adventure.

“The Temples is a culmination of learning new production skills, exploring wholly new areas of guitar playing, and above all, story-telling…Just like its inspired work, The Temples sets out to be a story of bravery over adversity, inviting new worlds and influences to the core music, and hopefully inspires any listener to pick up their instrument.” – Ro Panuganti

Arranged by game loving, metalhead – Ro Panuganti – the album takes listeners through the temples found in Ocarina, each with their own new sound while simultaneously sticking to its iconic roots. The entire album will tell the tale of Link’s adventure through its metal ambiance and favorable sounds.

Have a listen for yourself below:

Here’s the official tracklist of The Temples (Music from The Legend of Zelda: Ocarina of Time):

You can find all 8 songs on a number of music websites, such as Bandcamp, iTunes and Spotify.