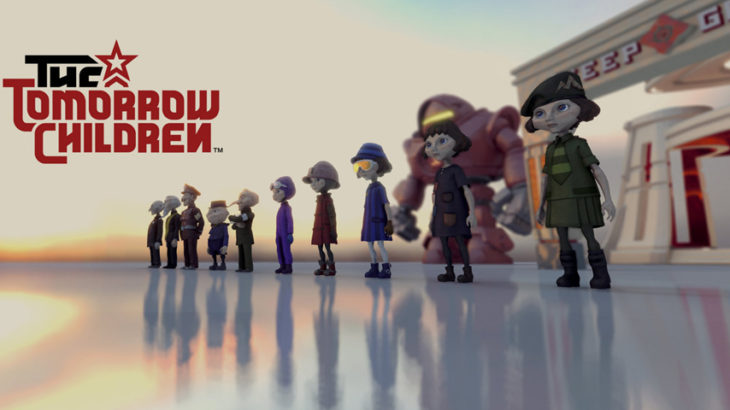 The Tomorrow Children is a Minecraft style MMO game which was released last year for $20. However, one month after launching, the game became free-to-play. This wasn’t a good sign for the PS4 MMO, but now the situation has been confirmed to be worse than previously imagined. The game is being shut down this year.

Developed by Q-Games, the Tomorrow Children won’t be around for much longer. Game director Dylan Cuthbert announced on Twitter that the online services for the MMO will be closing on November 1st. This means the game is being closed down just one year after it was first launched.

“It was a fun and very different game to the usual fare but The Tomorrow Children will be closing in November, your last chance to play EVER!” states Cuthbert on Twitter.

In more tweets with fans of the game, Cuthbert explains some of the reasons behind the closure of the game. According to him, it was “a lot of hard work keeping a game like this running.” In addition to this, it was also difficult to keep “constantly creating content” and getting more players. It sounds a little bit like the development team was in over their head with this project.

For those who don’t know what The Tomorrow Children is, it was a very unique game. Players were put in a destroyed world where they had to rebuild the lost cities that cover the world. The other aim of the game is to save the people who were lost due to the experiment which went wrong and devastated the planet. All of the players in the game must work together to rebuild the world by collecting different resources. However, players cannot communicate with each other in the game.

It was certainly a strange and unique game, but it wasn’t met with very positive reviews. The news wasn’t a huge shock, but it is still sad for those who were fans.