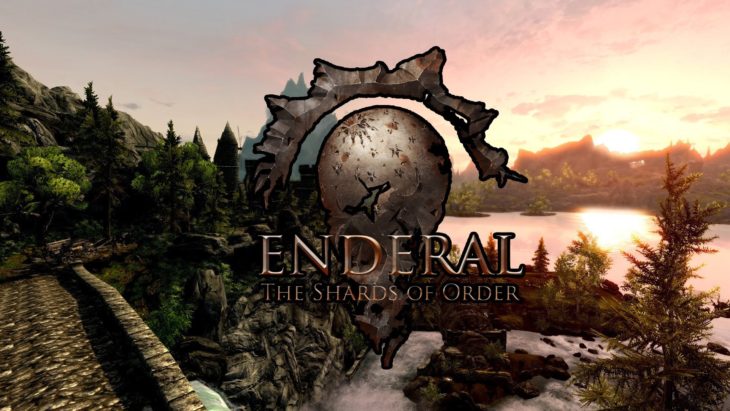 Skyrim is an amazing game surrounded by an incredible modding community. From minor mods to massively game changing ones. The game is surrounded by some truly stunning creations and today we’ll be taking a look at some of the best unofficial expansions currently available.

It’s not possible to have a list like this and not include Enderal. The expansion is a complete conversion of Skyrim which is set in it’s own world with new landscape, lore and a brand new story. This free expansion is huge and offers a lot of content for players to make their way through. Not only is there a huge amount of content, the mod is localized for English and German with fully voiced characters populating the world.

If there’s only one expansion on this list you check out, it should be Enderal by SureAI.

This mod builds a new world for players to explore. It sends players to Elsweyr, the home of the Khajiit. Players arrive in the dense jungle filled lands where players must travel through the waterways if they want to reach other locations to explore further. In addition to a new land, the developer has created new NPCs (many of them voiced), items and monsters to fight.

It’s a very different world to Skyrim but it’s one worth exploring.

This is a ‘new lands’ mod which adds a new location to Skyrim for players to explore. There’s around 20+ hours of new content in this new land with dungeons, quests and new NPCs. It’s a nice sized expansion to the world of Skyrim and is perfect if you want something which isn’t a complete overhaul or pulls you too far away from Skyrim itself. Naturally, the player is regarded as something special so it fits in nicely with the other Skyrim quests and official expansions.

It’s a nice fully completed mod which is available on Nexus and Steam.

What unofficial Skyrim expansion if your favourite? Let us know!