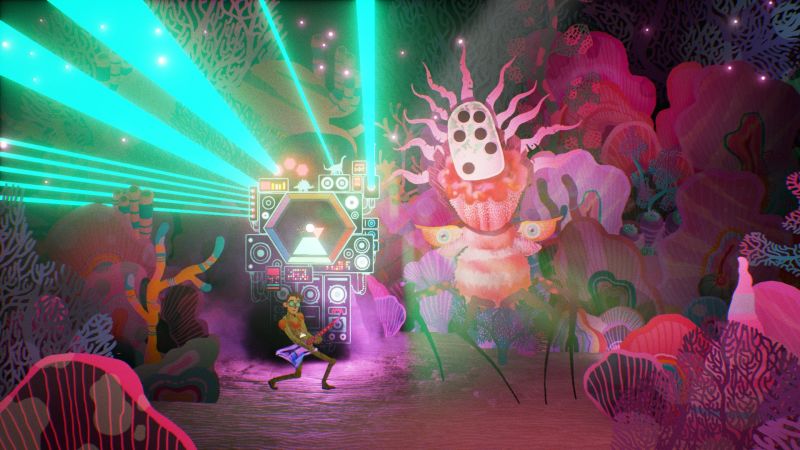 While E3 is best known for amazing Triple A game reveals and gameplay demos, there’s also plenty of indie games in the mix. Many of these indie games were given small segments of different E3 conferences. So we’ve compiled a short list of some of the best that were shown during E3 2017. If indie games are your thing, you’ll enjoy these games.

This split-screen co-op adventure has two players work together on their attempt to break out of prison. The game can only be played co-op and in the split-screen format however, it can be played both locally and online.

This game is the first project from new developer Hazelight Studios and is being published by EA. It will be getting a 2018 release date for the Xbox One, PS4 and PC.

This VR game is certainly unusual. Players take control of the little mouse named Quill while also controlling the environment to move things out of his way. Players essentially get to act as the puppet master for the entire game by being able to control so much of the world.

The game will be releasing later this year for the PSVR however, it doesn’t have a specific release date just yet.

This cyberpunk game is set in a dystopian future where players control a second-class citizen who has become apathetic and negative towards those living a gamified life. As a result, he decides to take his future into his own hands which sends him down a dark path.

It’s a Xbox One launch exclusive and it’s uncertain how long it will remain exclusive to the Xbox One. The game will also be releasing for the PC in the future.

This unusual game turned quite a few heads during the Xbox conference. It tells the story of a boy who is trying to stop living in the shadow of his uncle. He goes on a cosmic journey to discover himself and become inspired.

It looks like an insane game and has a sweet concept. It will be releasing on Xbox One and PC in the near future.