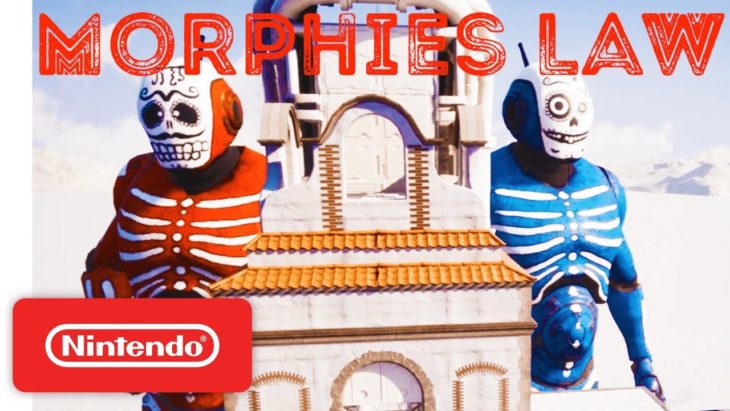 The recent Nindies video presentation from Nintendo unveiled a range of brand new games for the Nintendo Switch. The company showed 20 different games during the presentation, some of which were already known but many of them have just been announced.

While 20 different games were shown, not all of them will be worth buying in the long-run. Sure, many of these are niche games so certain players will love them but only a handful were really noteworthy. Here are the top 5 games from the livestream that everyone should be looking at grabbing when they’re released.

This is the sequel to the popular platformer, Super Meat Boy. Considering how amazing and popular the first game was, this game is set to be something spectacular. Plus it’s releasing first on the Nintendo Switch so while it’s coming to other platforms eventually, it will be on the Switch first.

This platform action-adventure game is the long-awaited sequel to the first game. The original game sparked the creation of SteamWorld Heist which has been very popular on Steam with PC gamers. Anyone who has picked up a Nintendo Switch should be able to enjoy this game.

When this game was announced on Twitch there was cries of “Breath of the Wild” and it’s easy to see why. The game has a similar art style and is also an action-adventure however, that’s where the similarities end. The game looks fabulous and seems to be extremely promising.

A shooter that captures the essence of Nintendo without actually being developed by them? Heck yeah! Instead of killing enemies, the aim is to steal mass from them to increase your body size and the size of your teams avatar. The team with the biggest avatar at the end of the match wins. It’s simple, fresh and very unique. Not to mention it’s a Switch exclusive.

It’s only natural we’d include the next No More Heroes game on this list. The reveal trailer was hilariously in the fashion we’d expect to see from this series. However, the trailer suggested a crossover with Hotline Miami so we’ll have to wait for more information on this. It’s sure to be an entertaining game regardless.