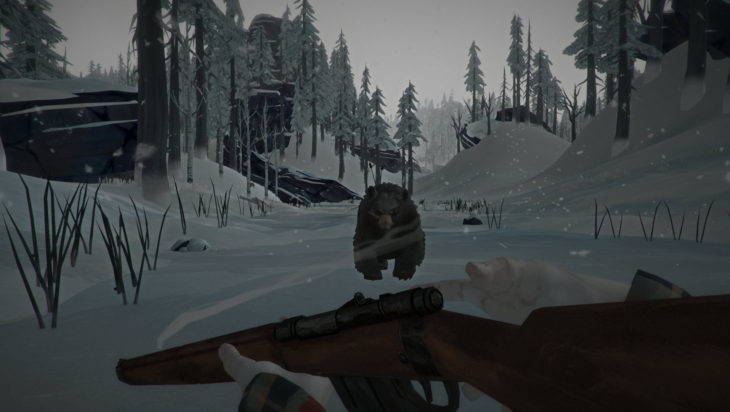 This survival game has taken PC by storm and quickly become one of the most popular survival games of all time. It features an in-depth character creation system, classic survival mechanics and add brand new ones. Players can tame and ride dinosaurs that co-exist in the world with the player. The developers have done a great job with this game so it’s not surprising it was also released for the PS4.

It’s impossible to have a top 5 list without including Minecraft. By now, everybody knows this classic survival game and development for it is still going strong. As a result, it’s still a solid choice for those looking for a good survival game to play. Not to mention it has local co-op which seems to be becoming increasingly more rare with every passing year.

This is one of the few survival games to leave Early Access on Steam and then be ported to other platforms. With a campaign mode, there’s lots of content in this game for players to explore and playthrough making this one of the best survival games around. It was recently released for the PC, PS4 and Xbox One also.

This is another PC success story. Don’t Starve was a hit when it was first released and the game is still popular today also. With unique graphics, great gameplay and a stand-along co-op game it’s easy to see why Don’t Starve is so popular.

While this may seem like a standard zombie game at first, it’s actually isn’t The aim is to survive for as long as possible in a world filled with zombies where every play session gets harder. Each night brings the horde which increases in power, intelligence and health points all while increasing the number of zombies per night. It’s a very challenging game which makes it perfect for those who love difficult games.

What are your favourite survival games on the PS4? Let us know!