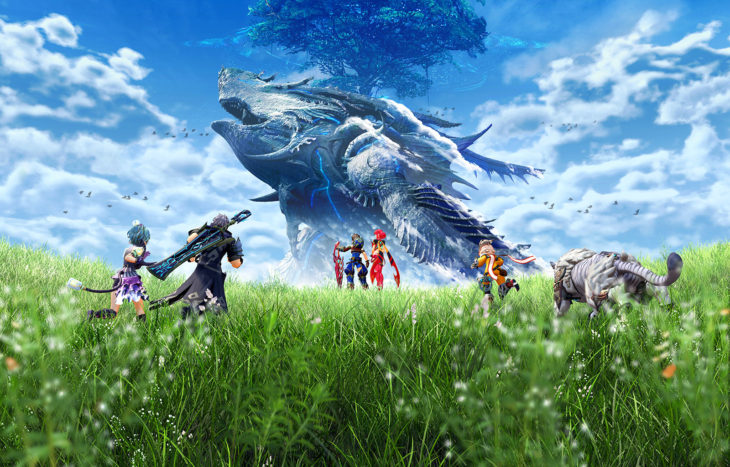 With the holiday season just around the corner, the video game season naturally picks up pace from the slow churning summer big-time summer releases. Here’s a look at the 5 best games releasing on the Nintendo Switch this holiday season.

The Fire Emblem series is a trademark franchise in the realm of Nintendo fandom. This upcoming hack ‘n’ slash RPG will take players on a long adventure through fantasy lands through the world of the Fire Emblem series. Developers from the acclaimed Dynasty Warriors franchise are stepping in as part of the team to help give a new and comfortable feel. Look for Fire Emblem Warriors out on October 20th.

The most obvious choice in Switch titles coming up – Super Mario Odyssey is the next major installment of the popular Nintendo icon. With the great looking new ability to take control of any object or character, along with a beautifully crafted open-world, Super Mario Odyssey will be on the top of the list for most Switch owners this year once it releases on October 27th.

Yet again the Bethesda title known as the greatest RPG of all time is finally hitting the Nintendo console. Die-hard Nintendo fans yet to play through this enormous open-world title will finally get their chance to lose touch with reality and dive in head first all season long, when Skyrim releases for the Switch on November 17th.

Rime released earlier this year to positive reviews and a flurry of reviews highlighting the gorgeous art style and story line. With gameplay mechanics similar to Sony’s ‘The Last Guardian’, Rime looks to bring a brand-new outlook on puzzle/adventure titles releasing on a to-be announced date later this year for the Switch.

Plenty of other titles are still to release this year, but these five will definitely find their way in a large majority of Switch owner’s living rooms this coming holiday.