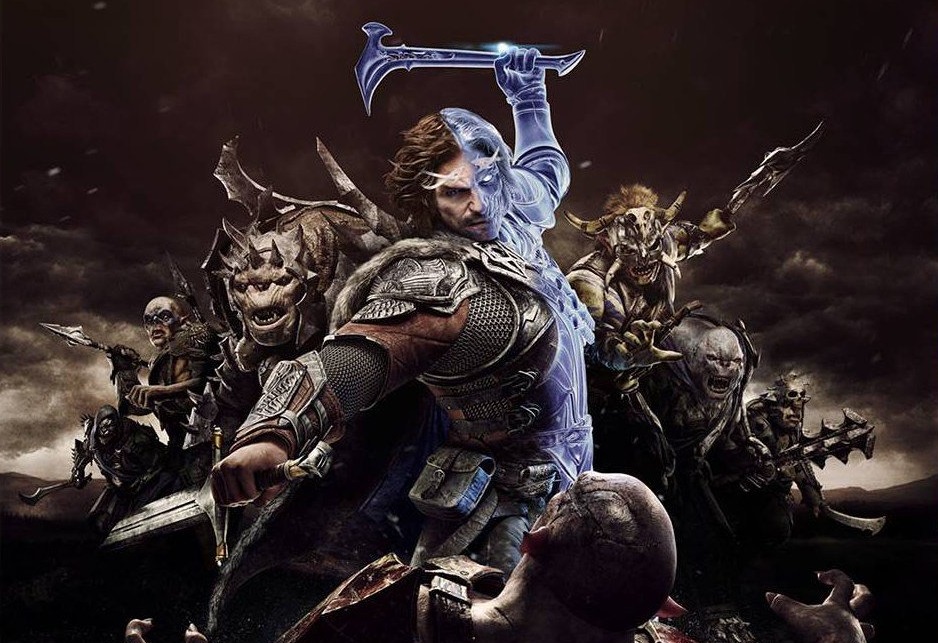 The announcement of the new Warner Bros. Interactive Entertainment sequel, Middle Earth: Shadow of War, has been a hot topic over the past couple weeks. Returning fans from the Shadow of Mordor title will also be pleased to hear the protagonist Talion will be again played by the famous video game voice actor Troy Baker.

Like many voices we hear throughout video games, Troy Baker is known as a variety of different villains, main characters or crowd fillers, like soldiers or additional voices. Another big name game he’s also associated with is Naughty Dog’s The Last of Us, playing the tough-edged father-figure Joel. His repeating appearances in the video game world is part due to his adapting ability to fill the shoes of the required roles across the many different variety of personalities.

Middle Earth: Shadow of War is the upcoming sequel to 2014’s Shadow of Mordor. Picking up where Mordor left off, Talion continues his revenge quest against the evil power Sauron, now equipped with a newly forged Ring of Power. To avoid letting the power control Talion, his infused partner Celebrimbor convinces him to let the ring help him seek a role as a powerful king. Regardless of the outcome, Talion and Celebrimbor return to face off against the Nazgul troops lead by Sauron.

A trailer was released last month showing off new features and vast landscapes and settings for the future sequel. The enormous, engrossing world looks beautiful and is sure to leave players breathless through every canyon or heart-racing battle.

The Middle Earth games are open-world action RPG games which are set to the timeline between Tolkien’s The Hobbit and The Lord of the Rings storylines. The 60-year gap between the events is now being filled in by Warner Bros. video game series, adding more lore to the ever-growing franchise. Look for the upcoming release of Middle Earth: Shadow of War hitting the store shelves for the Playstation 4 systems, Xbox One systems and PC on October 10th, 2017.