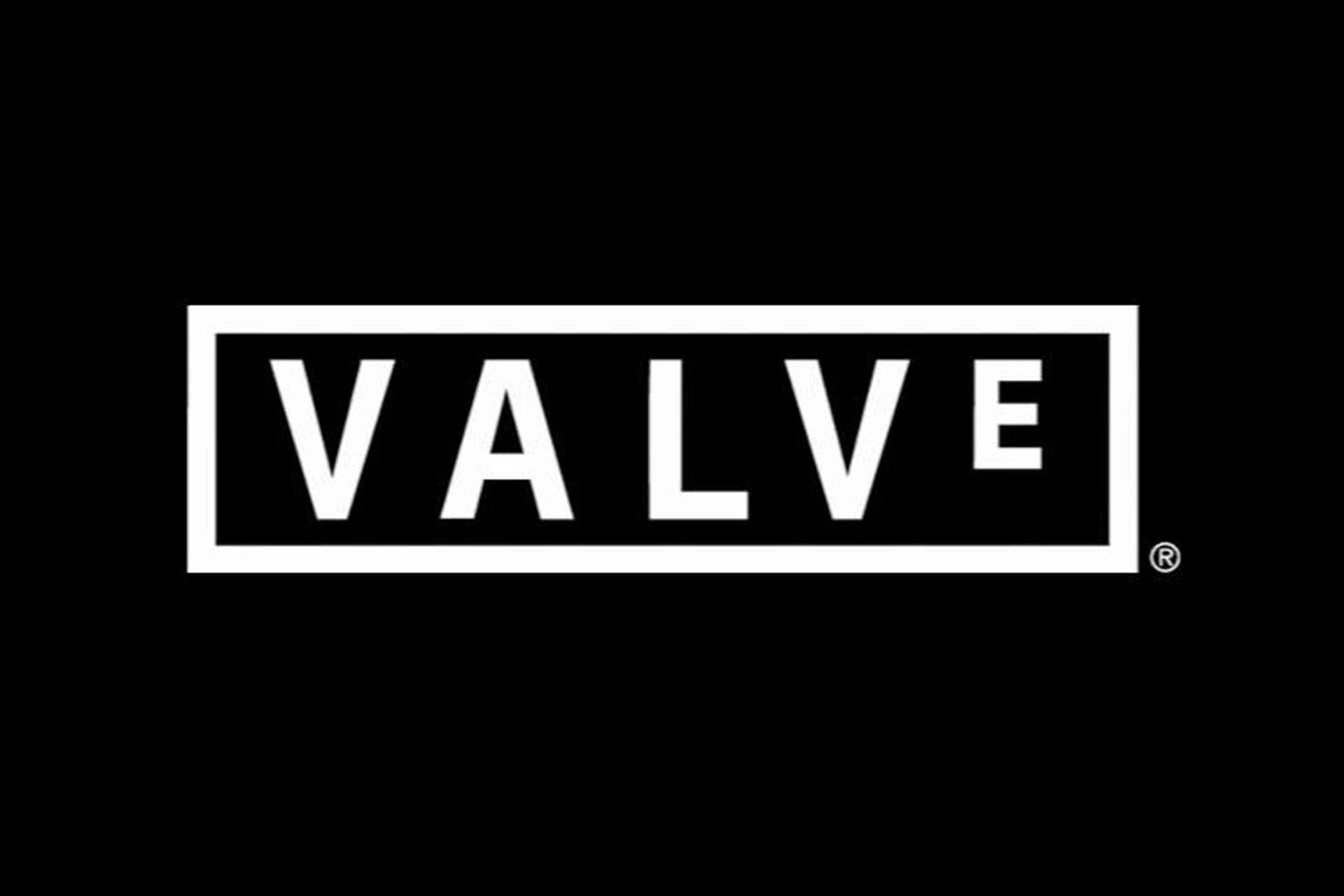 Skin gambling websites have existed online for quite a few years now and Valve has always had a passive approach to them in the past. After the recent controversy from last year, Valve has taken a harsher stance on them and the company has just posted their new stance on the official Team Fortress 2 website, this weekend. Here’s the latest development on the controversial gaming websites and Valve.

The original gambling lawsuit began last year in July where several Counter-Strike: Global offensive websites were being cited for allowing underage people to gamble. Valve was also included in the original lawsuit as the company “knowingly allowed an illegal online gambling market” to exist.

It’s a very interesting case and shortly after a case was made against Valve, the company declared that it would start taking action against CS:GO gambling websites. When this was just evolving last year, the company was only focusing on gambling websites for a specific game but it looks like Valve is now taking a different approach.

The latest action by Valve is a statement about their stance on item trading through online website for Team Fortress 2. Valves has stated that they don’t recommend that players use these websites and that the company has “no business relationship” with any of the CS:GO websites from last year. The company also reveals that they are now in the process of blocking gambling website for TF2. Since this comment over the weekend, Valve hasn’t made any more comments about the unofficial websites that exist for their games.

Towards the end of July last year, Valve begin issuing cease and desist letters notices to over 20 different Counter-Strike: Global Offensive gambling websites. The websites in question dealt with what’s known as Skin gambling” where players use in-game skins as a form of currency to bet with. Players would bet their skins on match outcomes and the websites would hold then distribute the skins once the match was complete. The skins could then be turned into real money by selling them on the Steam marketplace.

While the main form of betting on these websites is betting on games however, many of them have other forms of gambling also. Games such as virtual roulette’s and slots are also popular on these types of gambling websites. It’s also possible to find ‘free’ versions of these websites on mobile devices where players don’t trade with real skins or items.

Last year, Valve posted a statement on Steam stating that they had “no business relationship” with the websites and that they had never “received any revenue” from them. The statement also revealed how these websites are operating and how they are able to use Steam.

The most recent development from Valve is the official statement about the TF2 item trading websites. While the statement doesn’t announce that they’re sending cease and desist letters to more websites, it clearly states Valve’s stance on gambling websites. The situation has left the media’s focus for now but Valve may still have more websites and issues to deal with later this year.