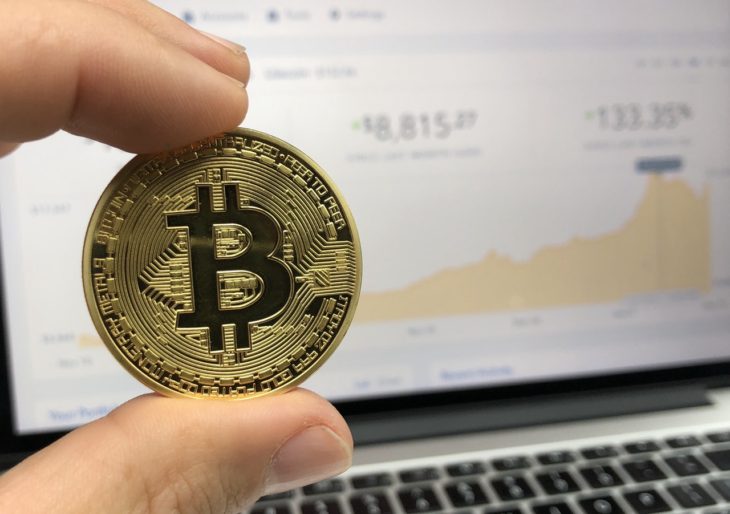 Bitcoin has everyone seeing green, and the cryptocurrency craze shows little sign of slowing down soon.

Even after losing half of its value, blockchain-backed cryptocurrencies still fascinate investors and the public at large.

When photography icon Kodak announced its own cryptocurrency back in January, traders went wild for the stock. Now longtime video game icon Atari is jumping on the cryptocurrency bandwagon.

The announced Atari Token will power an all-digital gaming and entertainment platform that will use the currency for digital purchases and even online gambling.

Atari is no longer the namesake for the console maker of yore. Rather it is a shell company based out of France that has the right to the old company’s name and trademarks.

Atari CEO Frederic Chesnais told Bloomberg that “Blockchain technology is poised to take a very important place in our environment and to transform, if not revolutionise, the current economic ecosystem, especially in the areas of the video game industry and online transactions.”

Atari also made news recently with the delay of its new console a project announced last year.

Blockchain: the latest fad on the Street

Blockchain technology is the latest buzzword in Silicon Valley and on Wall Street, with companies experiencing immediate lifts in stock price upon announcement. The tech works by assigning things to a numerical value within a digital ledger. Proponents think it could change everything in the modern economy while skeptics point to its relatively untested status.

One of the more controversial aspects of cryptocurrencies is their opaque nature. Unlike fiat currencies, cryptocurrencies do not have a central governing authority typically. Additionally, initial coin offerings, wherein companies sell tokens for a newly introduced cryptocurrency, are oft the subject of scandal and insider trading schemes.

An Atari Token for online gambling does not sound like the best future for one of gaming’s oldest brands. Then again, few photographers thought they’d see the name Kodak attached to such a venture.

Whether Atari Token takes off or not probably relies upon the market for cryptocurrencies remaining strong. There is no proof this will be the case, making the move a curious one on Atari’s part. Especially given the relative weakness in the cryptocurrency market of late, coupled with nations taking action to limit cryptocurrency trading, Atari’s pivot is all the more bewildering.

Where is the Atari Box?

For its part, the new Atari console could be vaporware at this point with the last major announcement in December 2017.

Many wondered then why Atari would offer something so puzzling, especially since most of these Atari classics can be had elsewhere.

Atari’s moves are either born of desperation or the hint of some hidden genius. Only time (and the market) will tell.