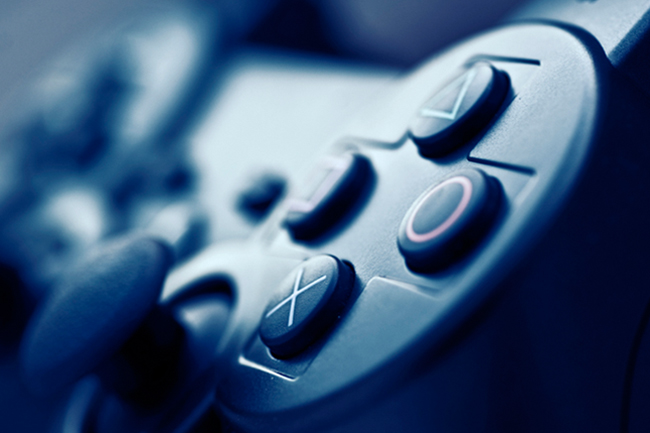 There’s an art to getting press copies for your website or channel. But at the same time, it’s actually not as difficult as it sounds. Assuming you know where to start, that is.

If your website is still too small to join Terminal as a Press person, then you can contact developers directly to request codes. I would advise that you focus on smaller development teams and indie devs who are creating digital games. It takes a lot less resources to get a digital code to you than it does to send a physical product. As a result, don’t expect to get any physical items from developers you’ve just started communicating with.

This is how you approach a developer to ask for a review copy:

That’s it! It’s a lot simpler than it seems and with some practice, you’ll have the confidence to approach a wide variety of developers. Keep in mind however, you should only approach developers if you have an actual interest in their game. You don’t want to spam their email or get too many key codes to cope with. So only send a maximum of 5 at a time and expect maybe half of the developers to respond to you.

Not all developers will respond to tell you no but interested ones may message you back a few times first, especially if they’re part of a brand new development team. Some will also place you on their media list for the future if their game has just been delayed. In that case, you don’t need to message them again as the developer will contact you once the game is ready for release.

Remember to send a thank you message back even if the developer tells you “no”. Thank them for their time and give them some well wishes regardless of the answer. Doing that allows you to keep a nice open connection with the developer for future game releases.

Next week we’ll be taking a look at the two biggest resources for getting review codes for games: Terminal & Keymailer

Have any tips for people who are new to games journalism? Let us know!