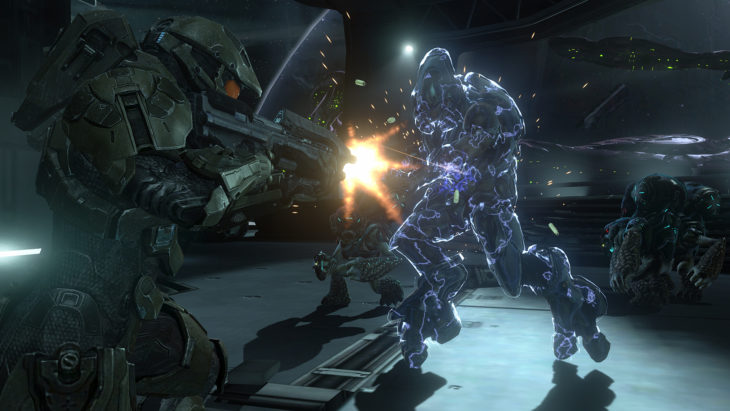 In current views of video games and eSports being accepted to participate in sporting events at future Olympics, the focus has been shifted to the overall violence that surrounds the competitive medium.

A recent interview regarding the rise of interest in the possibility of eSports headed to the Olympic games, the president of the International Olympic Committee has made it very clear that violence will play no part in Olympic games, whether or not video games make the cut in the first place. Stating the Olympics are meant to represent “peace among people”, video games – including most top-rated eSports titles – have, more often than not, showcased mass violence and gore.

Competing in large-scale global sporting events like the Olympics, players would also have to adhere to specific guidelines and rules in order to promote good sportsmanship and nondiscrimination. Other roadblocks include the ever-expanding library of titles being released every year, which in turn could change rules for a specific title, causing a theatrical televised worldwide event to feature out-dated content; not exactly the best way to attract younger audiences.

Titles featuring sports already presented in the Olympics, such as soccer, basketball, or even exciting racing titles are most likely to become the accepted genre eSports in the Olympics; if the Olympics reach an agreement with allowing eSports to participate in the games. Most titles that reign supreme in Twitch views and Youtube subscribers are fantasy MOBA titles like DOTA 2 or League of Legends, and gruesome FPS games like Counter-Strike or Quake, which all feature fantasy violence, which is precisely what the Olympics are against.

Looking like one of the most viable options for recruiting the millennial crowd for Olympic viewing, eSports has a long way to go before becoming globally accepted, both inside and outside of the traditional realm of sports. Stay tuned for any more word from the Olympic Committee regarding the evolving world of esports and it’s possible inclusion into the worlds biggest collection of competitive events.