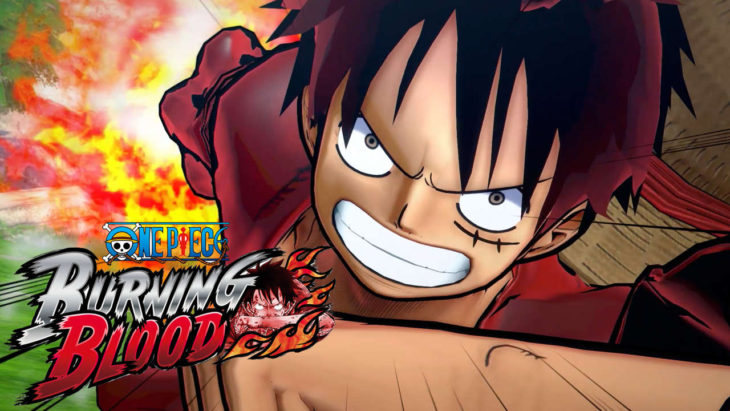 Microsoft is celebrating the second week of Anime month in style. They’ve got a range of new games available for a discounted price. In addition to video games, the company is also selling anime at a discounted price making this a good time to be an anime fan on the Xbox platform.

If you missed the sale last week, games such as Dragon Ball Xenoverse were on sale. You can catch up on what you missed here.

These games will be on sale for the next seven days. Microsoft will be switching them out for other games next week however, there’s no way to know exactly what games will be going on sale instead.

You can find all these games on the Xbox sales page here. In addition to the anime sale, Mass Effect: Andromeda and Telltale’s Game of Thrones are also currently on sale.

The anime games are probably the main course for many gamers but there’s also some anime on sale too. The biggest section of the same is dedicated to anime and it doesn’t look as though anything new is on sale this week. It’s uncertain if Microsoft will be adding any new anime to the sale list or adding greater discounts. Despite this, there’s still a nice range of anime currently on sale.

Here’s what you can expect to see:

If you want to see the full list of anime supposedly in the sale then you can find it here. However, not all anime on the list is currently on sale so don’t get too excited about seeing Sailor Moon on the list.