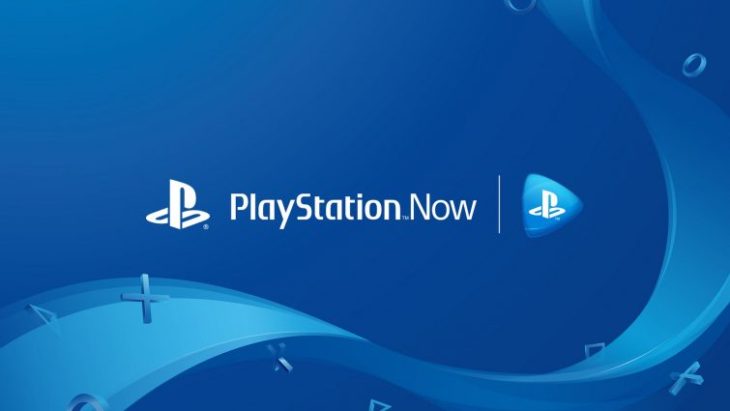 Sony’s answer to backwards compatibility for the PS4 lies in the subscription streaming service, PS Now. While the service offers hundreds of titles from the PS2, PS3 and PS4, there are quite a few complaints that leave would-be subscribers from latching on. However, with the recent move to allow players to download instead of stream most PS4 and PS2 games, things now seem to be headed in the right direction for the PS Now service.

Here are a few other features that would make PS Now much more appealing to the everyday gamer:

This is an easy one. Streaming services require high-speed internet just to take on movies and televisions shows, but with gaming it can be even more frustrating. Lag can set in disrupting your experience, and sometimes even kicking you off the game due to low connection issues. While there’s not much Sony can do at the moment, aside from updating their servers, paying as much as they charge regularly just doesn’t seem worth it.

Adding up to nearly double the amount of other entertainment services, like Netflix, Hulu and even Microsoft’s own GaaS subscription, Xbox Game Pass – it’s hard to justify subscribing to the PS Now service. And while annual deals take place which bring the subscription down to a much more fair asking price, not everyone has the ability to jump in during the limited time period. A price reduction would be an excellent start to bringing more on board to the PS Now experience.

With well-over 600 titles to choose from, it’s hard to complain about the content offered. However, with Xbox Game Pass releasing last year, Microsoft has slowly been moving in the right direction for GaaS (if there is one). Rather than have subscribers stream their collection of games, they download them. Instead of paying an outrageous subscribers fee, it’s much more reasonable. And the big seller for Game Pass is the day one Microsoft exclusives availability.

Most would agree that the Xbox hasn’t been exactly hitting them out of the park in terms of exclusive launches, especially compared to Sony in the last couple of years. But if Sony really wants their streaming service to reach a broader audience of players, adding in a couple of their big exclusives on launch day is almost too enticing to pass up. I’m not asking for every exclusive AAA title to hit the service day one, but sprinkling in a couple, while adding others later on, seems like a fair compromise.

Even the addition of more Playstation exclusives in general would make the service much more compelling for new and old users. We’ll be waiting, Sony.

While it’s nice utilizing the PS Now service to dive into a collection of classic PS2 titles, often times they don’t play as well as you would expect. Blurred by nostalgia, many ports of old classics leave a sour taste in your mouth after not keeping up to the quality of games we’ve been so used to for over a decade.

I hate to turn back to Microsoft again, but the Xbox backwards compatibility feature is something many PS4 owners have been yearning for. Yes, the PS4 consistently releases top-notch exclusive titles annually. And, yes, Sony diehards can just keep their old consoles and continue to play the classics the way they were intended. But not everyone floats in the same boat. And with the growing PS2/PS3 library of stellar titles increasing, adding enhanced (even if only exclusively for Pro users) versions of old games would help Sony even themselves out with their competitors in the BC feature.

There’s nothing quite like returning to your favorite classics with a fresh coat of paint and sheen.

Turning Towards a Promising Future

The PS Now service is well on its way to becoming the subscription service many of us are hoping for. With these few additions, PS Now would not only help turn the tide for Sony’s meager approach to backwards compatibility and GaaS, but also help reel in a heap of new users at the same time.

For now, we’ll just have to make due and hope Sony continues pushing in a promising direction.