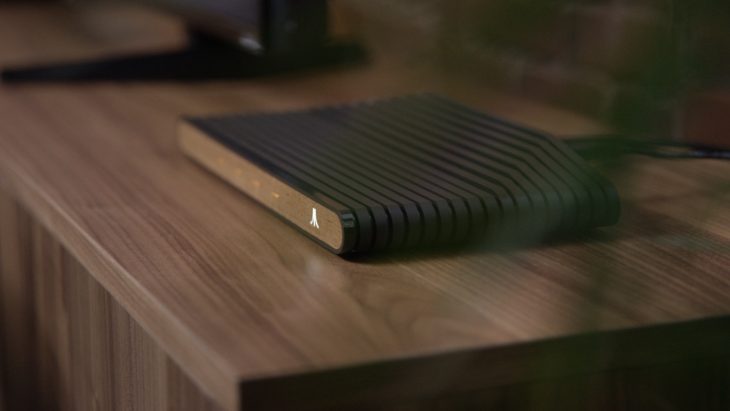 The Ataribox will be releasing in Q2 2018 however, a crowdfunding campaign will be taking place later this year. The console was revealed a few weeks ago and new details emerged which confirm the console will run on Linux. While this sounds pretty good, there are many who are concerned about this new console and rightly so. It could flop like the Ouya did and if you don’t know what an Ouya is then you’re not the only one. Will the Ataribox be a success or will it fall immediately off the gaming map?

The specifications for the Ataribox are similar to a mid-range PC so it’s clearly got some power. The big issue right now is the games. There’s no talk of what developers will be supporting the console. When the Switch was first announced last year, Nintendo revealed a list of developers who would be releasing games for the console. So far, Atari hasn’t done anything like this.

While Atari hasn’t done this the company does have a slight edge, every gamer knows their name. As a result, they have a huge potential market where gamers would even just buy the console to play the old retro Atari games. Even if there are no modern games on the console, it still has a good potential to sell well as a retro machine. We’ve already seen that this is very possible thanks to the Nintendo Classic Mini console series which has been incredibly successful.

Even if it fails to grab the modern developers and gamers, the retro fans will love this console. As a result, it will become a very niche thing. Combined with the fact that you can stream from it, the Ataribox will become a must-have for any retro fan. The question is, however, how will retro games work on the Ataribox? This will determine it’s future.