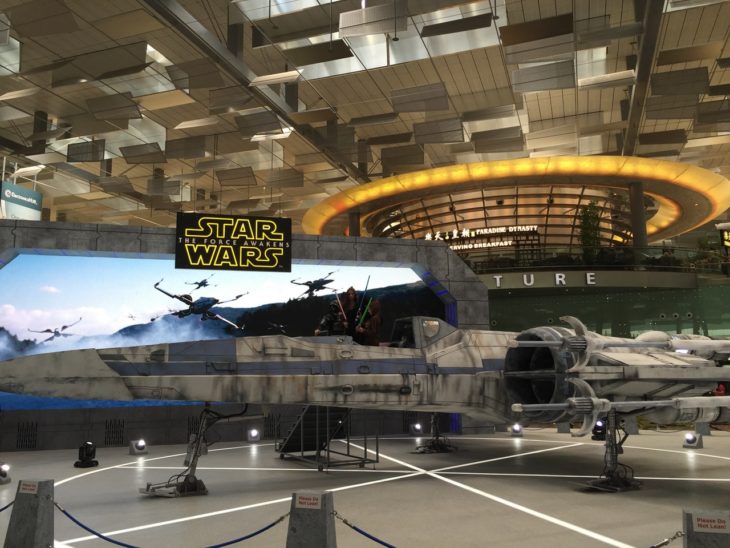 Rumors and speculation that Electronic Arts will soon have the coveted Star Wars video game license ripped from its hands is growing louder with every passing day. Spurred by the debacle that was Star Wars: Battlefield 2, video gamers petitioned Disney to find a better partner for the storied science fiction franchise.

From an egregious implementation of loot boxes to locking away content behind paywalls, EA’s handling of the Star Wars: Battlefield 2 quagmire proves to many that the company is not only incapable of making a quality game without ladening it down with monetization but also is uninterested in making such a game.

There are even rumors that Disney itself had to step in to stop EA from implementing its vast and crippling loot box scheme, salvaging the Battlefield 2 launch as much as possible.

Another incident alleges that EA cancelled a Star Wars single-player game because it favored a multiplayer experience. In addition, EA’s shuttering of Visceral Games left many fans with a bad taste in their mouth. Indeed, EA regularly ranks among the most hated companies in the world, joining the likes of Comcast and Monsanto in consumer opinion surveys.

To make it worse: Battlefield 2 is performing worse than expected in terms of sales, especially when compared with its predecessor. And if there’s anything you don’t want to mess with in life, its someone’s money – especially Disney’s cash.

The petition is working?

These pleas are apparently not falling on deaf ears: Comicbook.com is reporting that Lucasfilm is potentially in talks with Activision or Ubisoft about taking over the franchise in the video game realm.

Such a move would be huge – and would also demonstrate the power of gamers.

The rumors basically outline a scenario wherein Disney is unhappy with EA’s performance with regard to Star Wars and is looking at its options.

As anyone who has signed an agreement can tell you, contracts are notoriously difficult to get out of if you need to do that. Disney allegedly has a performance clause in their licensing deal with EA that would allow them to potentially pull the franchise according to rumors.

Microtransactions – the bane of a gamer’s existence

One major sticking point are major transactions, a design system that EA is reluctant to part with in its business model. The microtransactions debacle, more than any other factor, contributed to Battlefield 2’s controversy, and the whole deal may have suffered because of it.

So should Ubisoft or Activision get the Star Wars Franchise? Imagining the Star Wars universe in the hands of the folks at Blizzard is a trip for sure, but would that be the best home?

Some gamers have suggested that only the epic sensibilities of CD Project Red, the team behind the vaunted Witcher series, could handle such a marquee property like Star Wars.

As for myself, it would be interesting to parcel out Star Wars games to the highest bidder rather than give it wholesale to one company. A Bethesda Star Wars game would be an interesting, and impossibly broken, experience while a Star Wars game from Blizzard would also be something worth playing. Variety is the spice of life, after all.

We’ll keep you updated on the fate of the Star Wars video game franchise as things develop.