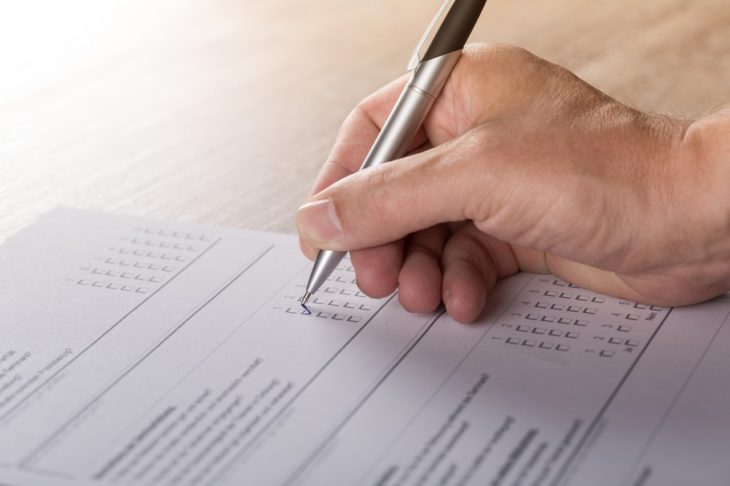 The Writers Guild of America recognizes outstanding writing across genres and media formats, video games being no exception to this. The 2017 nominees for best video game writing were just announced, and the selection may surprise a few people.  While gamers are accustomed to the gaming press recognizing excellence in video games, we aren’t so used to outside groups. See, the Writers Guild of America is kind of a big deal, too, with award recipients and nominees going on to even bigger things across multiple industries.

The Writers Guild of America is a union for writers that was formed in 1912. Their yearly awards presentation recognizes outstanding writers across multiple genres and platforms.

One game that made the list that might raise a few eyebrows is Madden NFL 18: Longshot. This game, with writing from Michael Young and Adrian Todd Zuniga and a story by Michael Young of Tiburon, a part of Electronic Arts, breaks the sports game mold. You wouldn’t expect a sports game to have amazing writing, but this game does.

A truly awesome experience for a sports game, story mode follows the tale of a young athlete trying to make it in the NFL.

Furthermore, it was one of the most critically praised aspects of the game upon release. Joining the other best video game writing nominees is just a bonus for the critically acclaimed Madden 18.

Three other games nominated include Dishonored: Death of the Outsider, Horizon: Zero Dawn, and Futurama: Worlds of Tomorrow.

Games released between December 1, 2016 and November 30, 2017 were eligible for the nomination. The nominated writers must have on-screen credit.

The credited writers must also be or have applied to be a member of the WGA Video Game Writers Caucus upon script submission.

The winners of the WGA’s Outstanding Achievement in Videogame Writing Award will be announced February 11, 2018.

Here are the nominees: